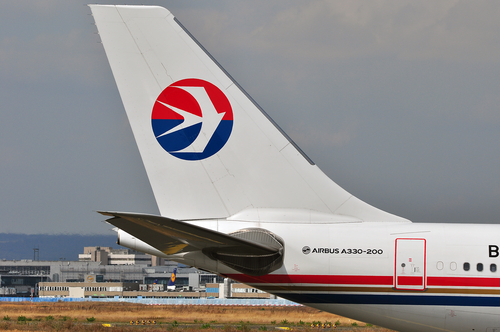 After China said it would allow American airlines to resume some Chinese flights , the Trump administration eased a plan that would ban Chinese airlines from flying to the United States.

Earlier this week, the US Department of Transportation stated that it would ban flights from Mainland China Airlines to and from the United States, saying Beijing had not approved US airlines to resume these routes. China subsequently stated that it would relax flight restrictions on foreign airlines, allowing them to have one flight to a city per week.

The US Department of Transportation on Friday revised the original order originally scheduled to take effect on June 16, saying it would allow Chinese airlines to operate a total of two round-trip flights per week. But the U.S. Department of Transportation said that under an agreement governing air travel between the two countries, China’s restrictions still damage the rights of American airlines to operate flights.