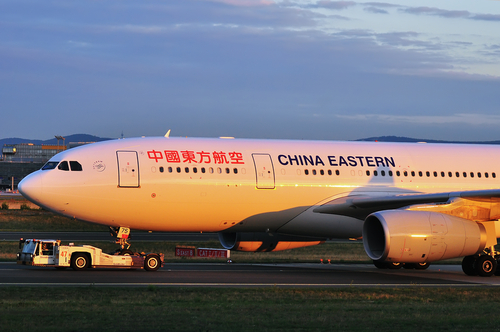 The U.S. Department of Transportation said on Monday that it would allow Chinese airlines to operate a total of four round-trip flights a week, twice the upper limit set earlier this month. Earlier, Chinese authorities said they would allow two American airlines seeking to return to China to operate two flights each week.

The U.S. Department of Transportation said in a statement: "We welcome this action by the Chinese government, which is an important first step in fully restoring air travel."

Prior to this, the United States and China were deadlocked on air services, which may result in the interruption of scheduled passenger flights between the two countries. The aforementioned adjustment announced on Monday further shows that both countries are making concessions.