U.S. bans Chinese flights to and from the U.S. 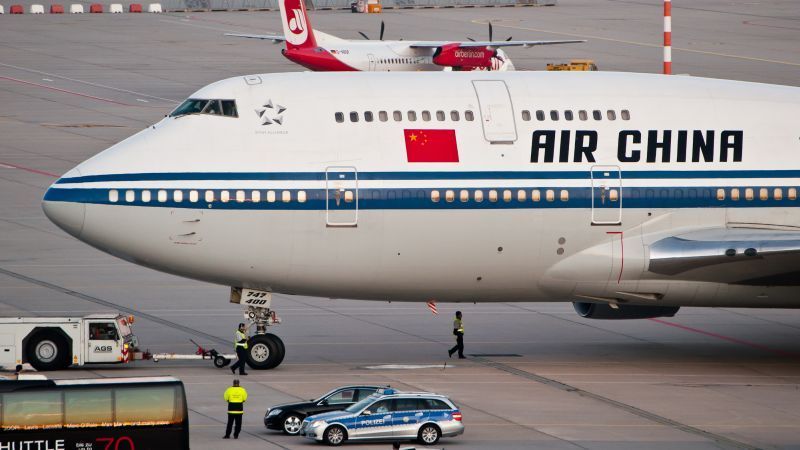 The Donald Trump government threatened on Wednesday that it would ban flights from mainland China Airlines to and from the United States later this month, saying Beijing had failed to approve American airlines to resume these routes.

This threat from the United States is the latest sign of the deterioration of US-China relations. At present, relations between the two countries are at their worst in more than 30 years.

As the new crown epidemic spread, some American airlines suspended flights to China earlier this year, but this month sought to resume services to China.

The U.S. Department of Transportation, headed by Elaine Chao, said on Wednesday that the Civil Aviation Administration of China has not approved United Airlines Holdings Inc. and Delta Air Lines Inc., request to resume the flight. The Ministry of Transport accused China of violating the air travel agreement between the two countries.

The Ministry of Transport said that if the Chinese regulator adjusts its policies to allow American airlines to resume flights to and from China, the ministry will reconsider the proposed ban. The Ministry of Transport ban says: "Our primary goal is not to keep this situation going, but to improve the environment so that airlines on both sides can fully exercise their bilateral rights." "If the Civil Aviation Administration of China adjusts its policies To bring the necessary improvements to American Airlines, the Department of Transportation is fully prepared to review the actions announced in the ban."