China relaxes restrictions on business travel to South Korea and Germany, putting pressure on other countries 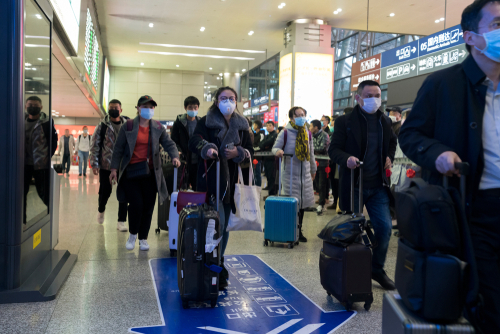 Several months after the New Crown epidemic caused the economic shutdown, companies around the world are struggling to resume operations. In the next few days, two aircraft carrying German executives will fly to China, which has increased the pressure on other countries to resume international business travel.

American industry organizations and Japanese executives in China said they are eager to resume business.

This week, Beijing has allowed approximately 500 German managers and their families to return to China on two charter flights from Lufthansa. The first group of people is scheduled to leave Frankfurt for Tianjin tomorrow. The second batch of flights from Frankfurt to Shanghai is scheduled to take off next Wednesday.