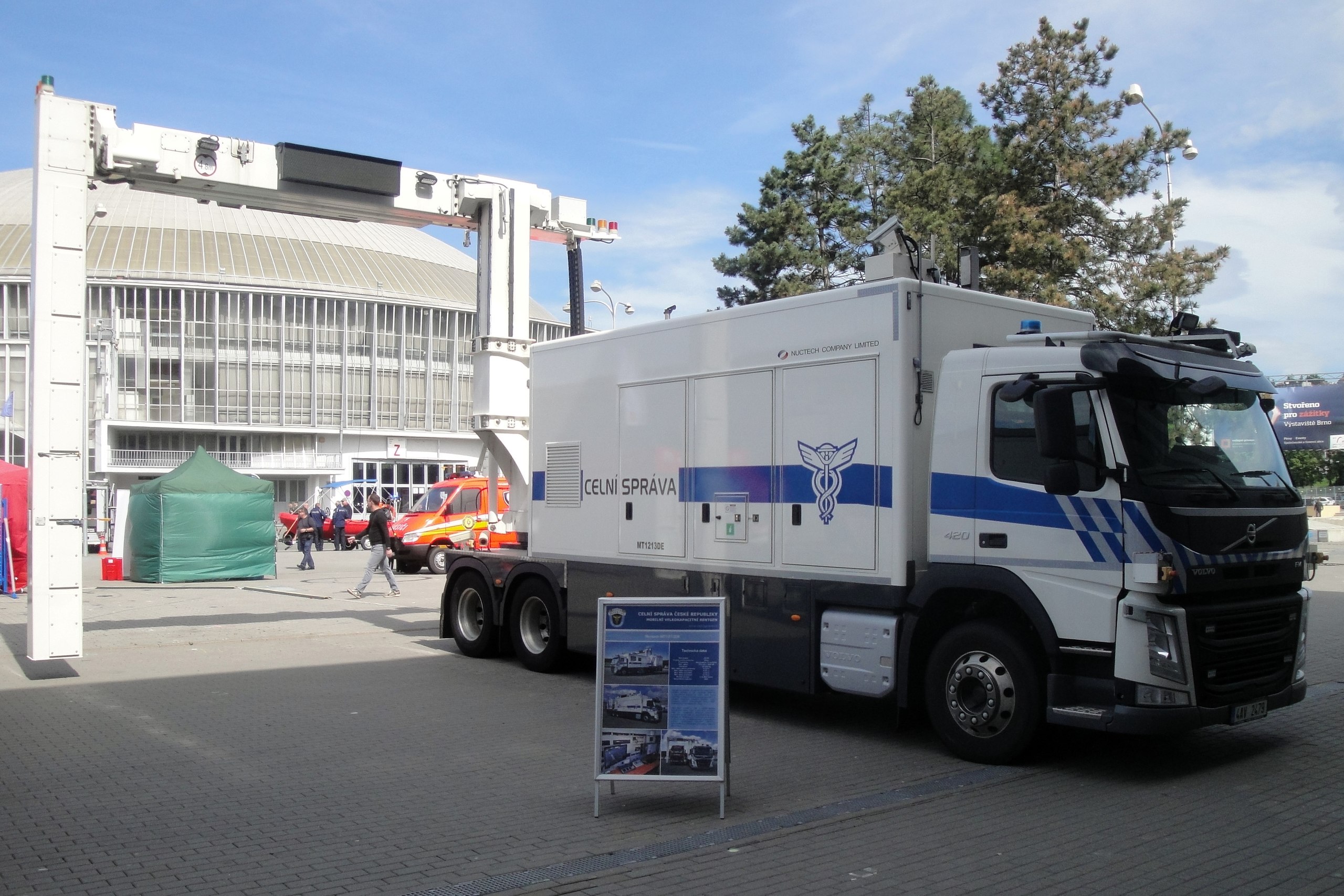 According to documents and people familiar with the matter, the United States is targeting China's largest security inspection equipment manufacturer, saying that its expanding business in Europe poses a threat to Western security and business.

The operation, led by the National Security Council and some US agencies, attempted to unite European governments to oust Nuctech Co. from Europe. VisiTech is a company controlled by the Chinese government and has extensive connections. The company's cargo, baggage and passenger security systems are being widely used in European ports, border crossings and airports.

The United States stepped up this effort last month, after the United States had taken similar attacks to try to exclude China’s communications equipment giant Huawei Technologies Co. from the communications network. result. Like the action against Huawei, the US action against Vistech will test whether the US can persuade allies to avoid a cheaper equipment supplier based on US security concerns. Relevant companies said that US security concerns are unfounded.