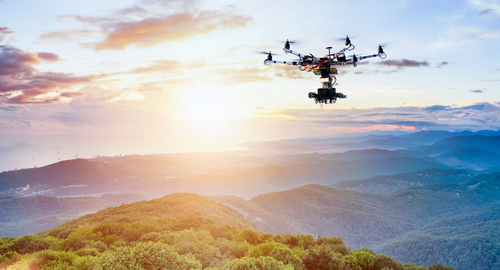 US Department of the Interior officials plan to formally introduce a no-fly rule for drones made in China or with Chinese parts, but exceptions will be given when drones are needed to help respond to natural disasters and other emergencies.

The new policy is scheduled to be issued on Wednesday as an executive order. Last year, the Ministry of the Interior ’s drone fleet was temporarily grounded due to growing concerns that drones could be used for espionage. Interior Ministry officials have previously acknowledged that there are no exceptions to the department's approximately 800 drones, either made in China or using Chinese-made parts.