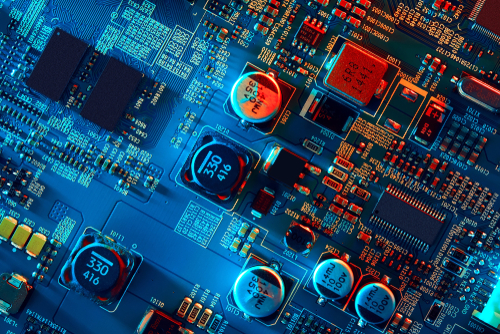 According to people familiar with the matter, the Donald Trump administration is considering new trade measures against China, which will restrict the use of US chip manufacturing equipment and seek to cut off China's access to key semiconductor technologies.

The U.S. Department of Commerce is drafting a plan to adjust so-called foreign direct product regulations that restrict foreign companies from using US technology for military or national security products. According to people familiar with the matter, the adjustment will allow the Ministry of Commerce to require chip companies around the world to obtain licenses to use US equipment to produce chips supplied to Huawei Technologies Co. People familiar with this effort say that Chinese companies will certainly see this action as a threat to them, and that is exactly one of the goals set out in the proposal.

U.S. industry insiders said the move was intended to slow China's technological progress, but could disrupt the global semiconductor supply chain and weaken the growth of many U.S. companies.