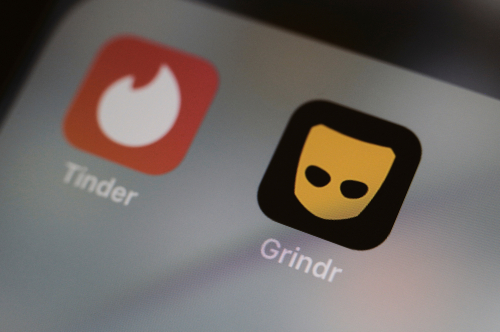 US national security officials approved a deal by an investor group to acquire Grindr, a gay dating app from a Chinese company, after the Trump administration had raised concerns about the possible theft of American personal data.

In an investor document released on Friday, Beijing Kunlun Tech Co., China stated that the buyer had obtained the U.S. Overseas Investment Commission. The committee is a group of national security experts that ordered Kunlun Wanwei to sell its ownership of the application last year.

After the above order was issued, Kunlun Wanwei began to look for buyers. Earlier this year, the company stated that it planned to sell its ownership in Grindr to San Vicente Acquisition LLC, which is an investor group with little public information, for about $ 608.5 million. According to people familiar with the matter, the buyer was supported by James Lu, a founding member of Chegg.com (CHGG), investor Raymond Zage, and co-owner Michael Gearon Jr. of the Atlanta Hawks.

The Chinese embassy did not respond recently to a request for comment on the transaction.