The United States and Russia hold arms control negotiations, but China did not joined 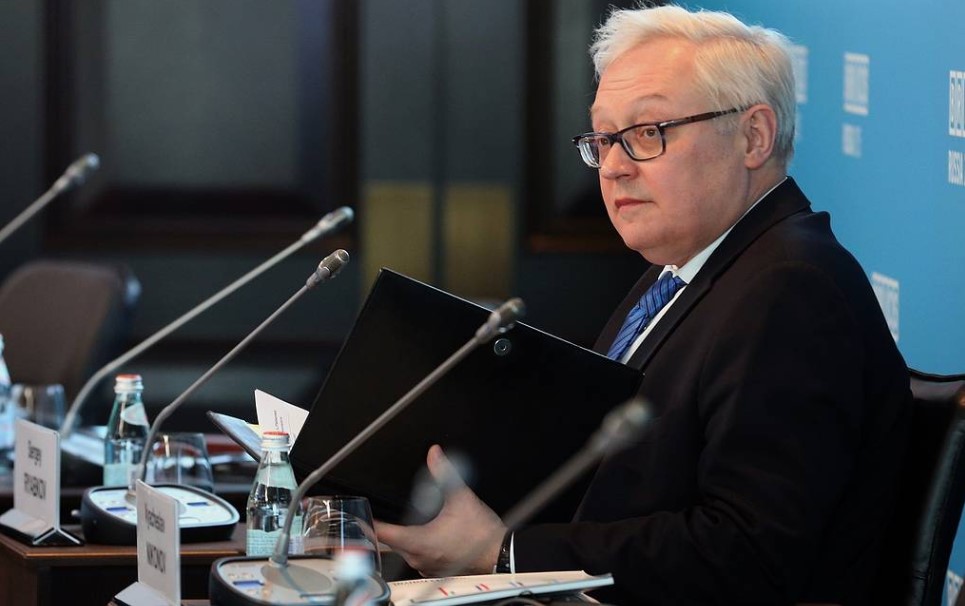 US and Russian negotiators held long-awaited talks on nuclear arms control on Monday. The Trump administration hopes to push for an ambitious new agreement to replace the New START Treaty (New START) that will expire in February next year.

Marshall Billingslea, senior envoy for arms control affairs of the US President, tweeted that his full-day meeting with Russian Deputy Foreign Minister Sergei Ryabkov in Vienna was constructive. He said that the technical working group had been established and the two sides agreed in principle to hold the second round of negotiations.

However, an important obstacle to this negotiation immediately became the focus of attention. Beijing's decision not to join the negotiations triggered a confrontation between China and the United States.

Billingsley tweeted before the meeting that China did not appear. He wrote: "China's rapidly expanding nuclear arsenal, as well as many other weapons, are still hidden behind the #secret Great Wall."

To express this more vividly, Billingsley also attached a photo showing the empty seats with the Chinese flag.