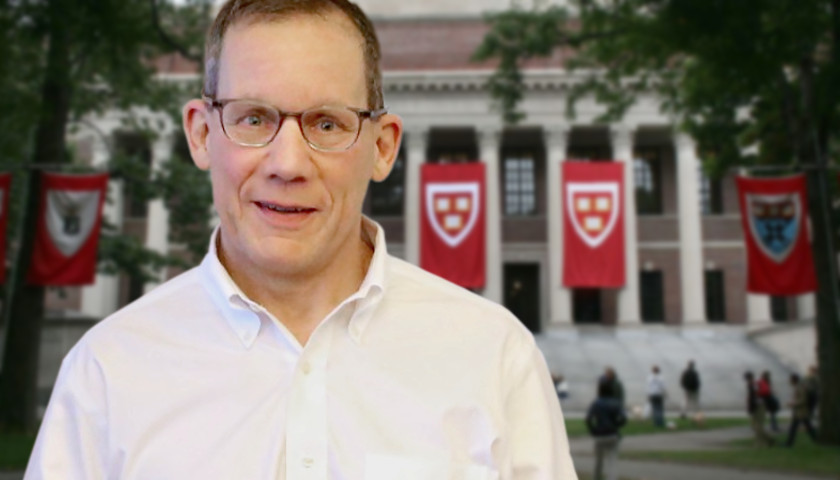 The head of Harvard University's chemistry department was arrested and charged with lying about receiving millions of dollars in Chinese funding. U.S. officials believe that China has implemented a plan to use U.S. universities to push China to the forefront of scientific development, and the incident shows that the United States has stepped up its efforts to combat this practice.

A federal criminal indictment alleges that nanotechnology pioneer Charles Lieber misled the U.S. Department of Defense and the National Institutes of Health in participating in China's Thousand Talents Plan (Referred to as NIH), at the same time, relevant US institutions have funded more than US $ 15 million in funding for their US research team.

Through the government-supported Thousand Talents Program and hundreds of similar projects, China pays scientists around the world to allow them to work part-time in research institutions in China, but usually does not disclose their work to their main employers.