Global Times editor tweeted that China may retaliate against U.S. actions against Huawei 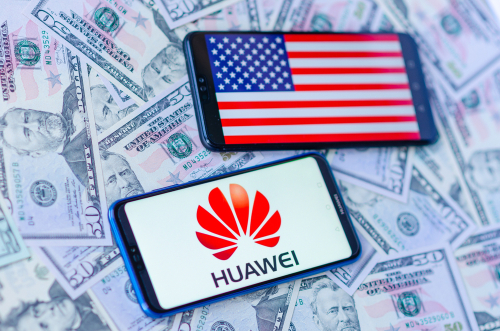 Hu Xijin, editor-in-chief of the Global Times, said that if the United States prevents the export of microchips to Huawei, China may retaliate. Hu Xijin is considered to have a close relationship with the Chinese government.

He said on Twitter: "As far as I know, if the United States further blocks the provision of key technologies to Huawei, China will initiate an 'unreliable entity list' to restrict or investigate Qualcomm, Cisco and Apple and other US companies have suspended the purchase of Boeing aircraft. "

Reuters reported earlier that the United States is taking action to prevent the sale of chips to Huawei.