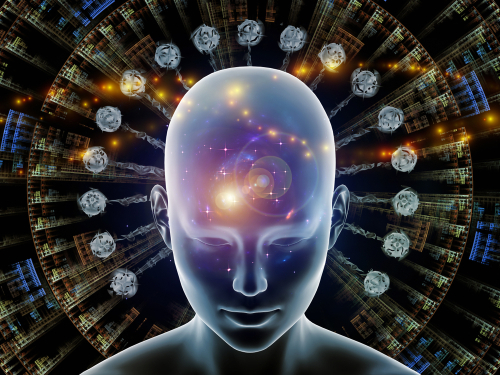 A new study finds that China, which is widely regarded as a global leader in artificial intelligence in terms of AI adoption by non-startups, lags behind the United States and several other countries; this indicator is an important part of the AI ​​strategy.

According to the report released this month, the top four countries ranked as having the strongest artificial intelligence strategies are the United States, France, the United Kingdom, and Israel, and all five of these countries have the highest scores. The second echelon consisting of China, Canada, Germany, Japan and South Korea lags behind in one of the five indicators.