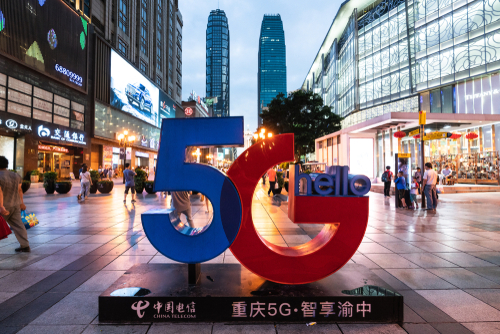 As a communist country in China, seeking to lead the United States in some key areas, it has embarked on a new trillion dollar operation to develop the next generation of technology.

According to statistics from The Wall Street Journal, since the beginning of this year, the governments of Beijing, Shanghai and a dozen other provinces and cities have pledged RMB 6.61 trillion (US$935 billion) to this operation. Promoted by relevant departments, some Chinese companies have also announced their investment.

According to a plan outlined by the Ministry of Industry and Information Technology of China earlier this year, the above efforts will bring at least US$1.4 trillion in investment in artificial intelligence, data centers, mobile communications and other projects in the next five years.