Baidu's warning income will decline, or it may indicate that China's economy has a bad outlook 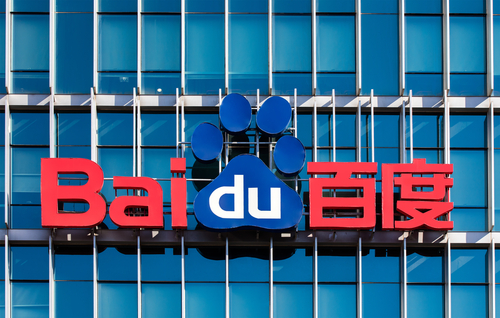 Baidu.com Inc. (BIDU), a Chinese search engine giant, warned that its first-quarter revenue could fall by 5% -13% as the new crown virus epidemic hits many industries that drive the company's main advertising business.

Baidu said that tourism, real estate and other companies that rely on offline consumption have significantly reduced their marketing budgets. The epidemic has left many areas of the Chinese economy frozen, forcing millions of people to stay indoors and closing factories and businesses for weeks. Baidu, based in Beijing, was once called the Chinese version of Google (Google).

Baidu chief executive Robin Li said during an analyst conference call on Friday Beijing time that the outbreak of the new crown virus epidemic has undoubtedly affected the Chinese economy. He said the short-term impact on the company's business was negative.