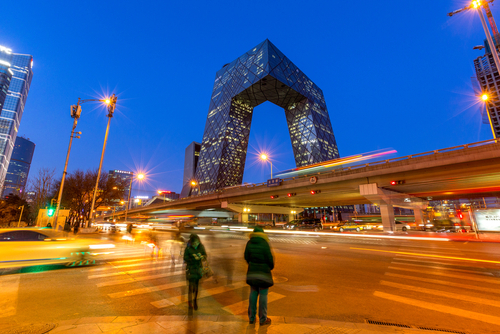 The Donald Trump government will impose restrictions on four other Chinese official media agencies as part of a broader conflict between the United States and China around the media that has led to the expulsion of American journalists from China.

Although this is not to restrict the operations of these Chinese media, according to the Foreign Missions Act, these agencies must report to the U.S. Department of State all personnel stationed in the United States and register all property in the U.S. Whether it is leased or owned.

"These people are not journalists," said US Assistant Secretary of State for East Asia and the Pacific, David Stilwell. "They are all members of Chinese publicity agencies."

A spokesman for the Chinese embassy in Washington said that this action by the United States was arbitrary and that the Chinese news media carried out their work in accordance with the principles of objectivity, fairness, truth and accuracy.