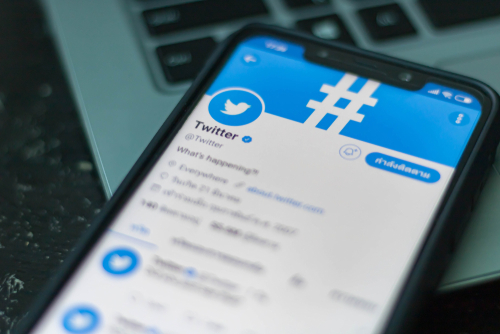 Twitter Inc. (TWTR) said that it deleted about 174,000 accounts from its platform, and believed that these were fake accounts operated by the Chinese government. The purpose was to promote the new epidemic and Hong Kong's democratic protests.

Twitter said on Thursday that these accounts, which were deleted in the first three months of this year, were intended to serve as China's digital army in the online debate. In January this year, many accounts began to praise China's handling of the epidemic. According to Twitter, most accounts tweeted in Chinese, which indicates that they are intended to influence the views of Asia rather than the United States.

China has stepped up its efforts to spread its views on the world’s most popular social information platform. Chinese state media and government agencies have been buying ads on US social media sites and have conducted online activities similar to the spread of false news in Russia.