After the border conflict, India blocked TikTok and dozens of Chinese applications 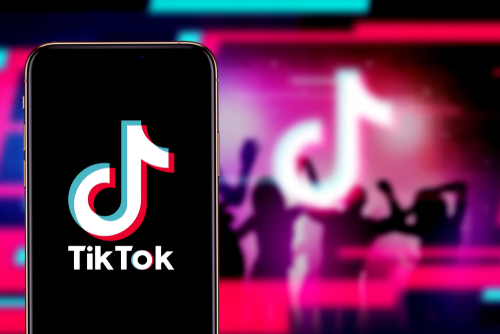 Out of concerns about the security of emerging domestic cyberspace, India has banned dozens of Chinese mobile apps, including TikTok, UC browser and WeChat.

Before India took the above measures, Indian and Chinese security forces recently had a fatal clash near the disputed border in the Himalayas, killing 20 Indian soldiers.

Tensions have escalated since then, and some people in India have called on the government to retaliate against China in some way.

A senior Indian government official who declined to be named said that the above measures were taken because these applications may be used for activities that are detrimental to the Indian defense sector.

The official said: "This is India's first offensive against China after the border conflict, indicating that India has multiple options for retaliation."

He said the move may lead more countries to follow India's similar actions.

The Ministry of Electronics and Information Technology of India said that this is a very serious and urgent problem that requires urgent measures. The ministry said in a statement that it has received multiple complaints that some mobile applications have been used improperly to steal user data and secretly transmit user data to servers outside of India without authorization.

The ministry said that the compilation of these data and the mining and analysis of these data by the hostile elements of Indian national security and defense will eventually violate the sovereignty and integrity of India.