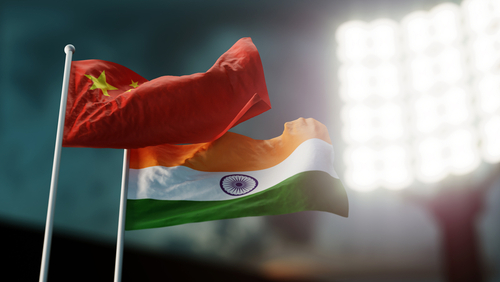 The violent conflict between Chinese and Indian soldiers in the disputed area of ​​the Himalayas may worsen the political relations between China and India . This incident is also a cold reminder, that is why it is difficult for China to exert its leading position in Asia in trade relations that it should take for granted.

In terms of reaching a trade agreement, India has long procrastinated. India is not a member of the Comprehensive and Progressive Trans Pacific Partnership (CPTPP) led by Japan. Last year, it decided not to join the Regional Comprehensive Economic Partnership (RCEP). This huge but limited trade layout dominated by China brings obstacles.

Although China’s high-level economic ties with India are barely threatened, the violent conflict in India, which claimed the death of 20 Indian soldiers, fits the broader situation in the region’s wrestling, and this competition undermines China’s central role in commercial diplomacy Ambition. Related wrestling also affects China's ability to set the tone for cross-border regulatory mechanisms.

Earlier this month, Vietnam approved the free trade agreement between the EU and Vietnam, which had previously been approved by the EU, but the incident was overshadowed by greater news elsewhere in the world. The agreement will abolish most of the tariffs of the two parties in all aspects, and gradually abolish other tariffs in the next few years. A new agreement on investment protection is still pending approval.