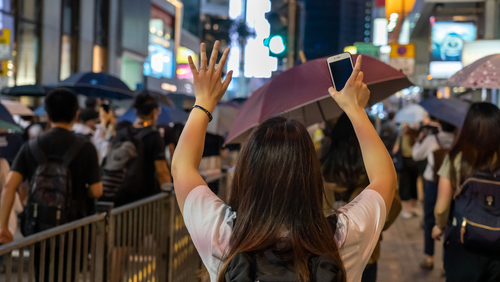 The official said that this law only targets a small group of radicals and will not harm the free market spirit that lays the foundation for Hong Kong's position as a global business hub. But now business people have finally seen this law, many of which are worthy of worry.

Although no one believes that the huge flow of capital flowing through Hong Kong will soon be exhausted, the National Security Act of the port area has initiated a series of fundamental changes that may weaken Hong Kong’s position as a bridge between Western capital technology and Chinese companies. .

Christopher Hughes, a professor of international relations at the London School of Economics and Political Science who focuses on China’s foreign policy, said: "In a way, companies are waiting to see how bad it will be. The result is really It's bad." "If the rate of change is faster than imagined, I wouldn't be surprised."