How did Wuhan perform coronavirus testing on more than 9 million people in 10 days? 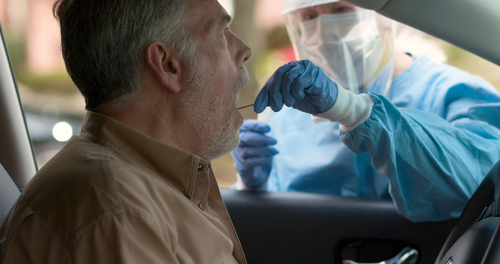 Wuhan, a city in central China, announced on Monday morning that more than 9 million new coronavirus swab test samples have been collected from the city ’s 11 million residents in the past 10 days, showing that the earliest epidemic center city had several confirmed diagnoses earlier this month. According to the daily test records of the competent health department in Wuhan, most of the more than 9 million test samples have been tested. They said that as of Sunday, a total of 218 asymptomatic infections were found through this large-scale test and are being isolated for observation. Only one case was later reclassified as a confirmed case.

Wuhan said it detected 1.47 million people on Friday alone, and according to data from the Atlanta epidemic tracking project Covid Tracking Project , this is more than three times the highest daily detection in the United States.