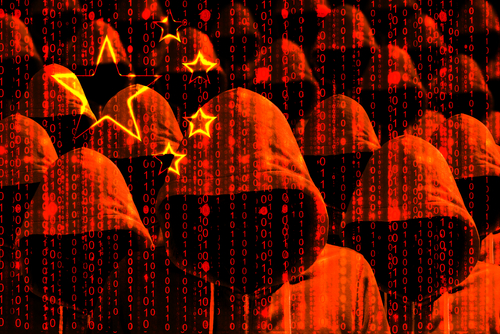 Chinese prosecutors formally prosecuted two Canadian citizens who have been detained for more than 18 months on espionage charges, advancing these two cases. It is widely believed that China's arrest of these two people was in retaliation for Canada's arrest of a well-connected executive of Huawei Technologies Co.

According to separate announcements issued by local procuratorates in Beijing and Dandong City in the northeast city on Friday, researchers and former Canadian diplomat Michael Kovrig are accused of spying on state secrets and intelligence abroad, while entrepreneur Michael Spar ( Michael Spavor was charged with the crime of spying and illegally providing state secrets abroad.

The prosecution authorities in both places did not indicate the identity of their alleged foreign actors. The above-mentioned public prosecution brought the two cases one step closer to the trial, which will be held in courts in Beijing and Dandong.

Kang Mingkai and Sparfer were initially arrested by national security personnel in Beijing and Dandong on the same day in December 2018. The above allegations against the two persons may result in severe sentences.