After the new epidemic, how should the United States make allies and influence China? 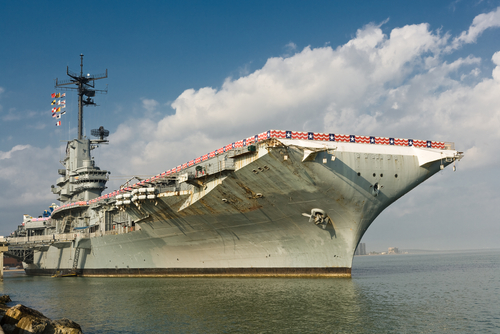 In the book "The World Is Flat" published by Thomas Friedman in 2005, he proposed the well-known "Dell Theory of Conflict Prevention" . The theory uses Dell Technologies (DELL)'s supply chain as an example to point out that two countries that are also in the world's major supply chains will not fight each other.

Against the backdrop of the new epidemic and China's growing strength, Western governments have recognized this new situation and tried to decide how to respond. How can the United States and its allies ensure economic security without increasing the risk of military conflicts or seriously impairing their own growth? Is it possible to effectively influence such a dominant trading country through economic strategies?