The impact of the new epidemic on China’s trade has eased, but the outlook for exports remains bleak 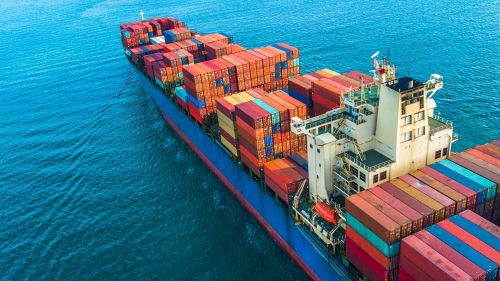 As companies started to resume production, China ’s import and export decline in March narrowed from the previous two months, but officials and analysts warned that as economic activity in other parts of the world fell sharply under the impact of the new crown epidemic, the world ’s largest The outlook for exporting countries is bleak.

According to data released by the General Administration of Customs of China on Tuesday, China ’s exports in March fell by 6.6% year-on-year, following a 17.2% decline in January-February. This is far below the 15.9% drop expected by economists surveyed by The Wall Street Journal.

Imports in March fell 0.9% year-on-year, compared with a 4% decline in the first two months of this year, while economists had forecast a 10.0% decline in imports last month. As China takes action to restart the economy after progress has been made to contain the epidemic, overseas purchases of agricultural products, commodities, and medical supplies have increased.