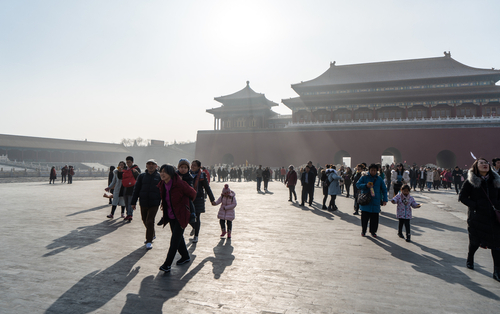 Whether the Chinese economy can quickly return to normal under the new crown virus epidemic will largely depend on how migrant workers like Zhang Hua choose between two terrible options: stay home without work, or return to the city for work after 14 days of quarantine.

Zhang, a car service driver in Beijing, was one of the hundreds of millions of Chinese returning home during the Spring Festival. He returned home to visit his wife and young children who were usually 120 miles (193 km) away from him. The community where he lives in Beijing has begun demanding that returnees from other parts of China be separated for two weeks after arriving in Beijing. Earlier this month, the city of 22 million people began implementing the policy on many residents in an attempt to stop the epidemic from spreading.