For the first time in 45 years, a fatal conflict has occurred on the Sino-Indian border, killing 20 Indian soldiers 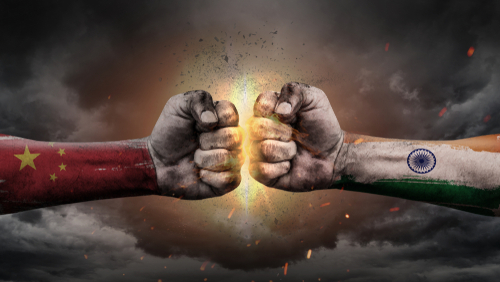 India stated that the conflict between India and China in the disputed border area of ​​the Himalayas resulted in the death of 20 Indian soldiers. This is the most fierce military confrontation between these two nuclear neighbors in decades.

The Indian government stated that the Chinese army also suffered casualties. A Chinese spokesman said that the Indian soldiers clashed after a provocative attack in China’s actual control area, but he did not comment on whether there were casualties in the military of both sides.

The cause of death of these Indian soldiers is not yet known, but a senior military official said that neither side fired during the conflict, and some soldiers were beaten to death by sticks embedded in nails. The agreement between the two parties restricts the use of firearms in the confrontation to prevent a fatal conflict.

The above-mentioned senior military officials said that 17 Indian soldiers may have died as a result of being exposed to the high-altitude cold environment after being injured in the battle.

India accused the Chinese army's activities in the Indian-controlled area of ​​causing conflict. The Indian Ministry of Foreign Affairs stated: "India is very clear that it only conducts activities within the territory." "We hope China will do the same."