China's overweight power investment may not be a good thing 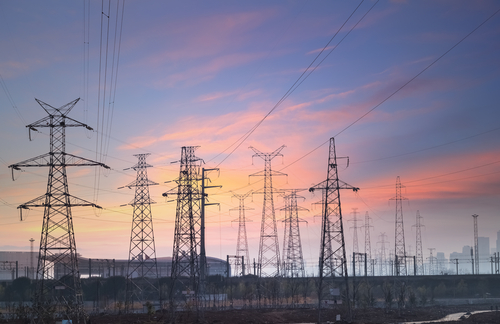 For a considerable part of the past three years, the Chinese government has been rectifying the excessive waste of infrastructure spending by local governments. Then there was a new epidemic.

As the Chinese economy stumbles into the second quarter , control of local governments is easing. A new round of debatable infrastructure projects financed by debt may soon emerge.

China ’s April economic data released last Friday showed that industrial added value rebounded rapidly that month, but investment and retail sales remained sluggish. However, one part of the Chinese economy is growing very rapidly: from January to April 2020, investment in power, natural gas and water supply infrastructure increased by 7.6% year-on-year. The fastest growth rate since 2016, far higher than the growth rate of only 2% in the first quarter of this year. 2016 was at the peak of China's last large-scale economic stimulus effort.