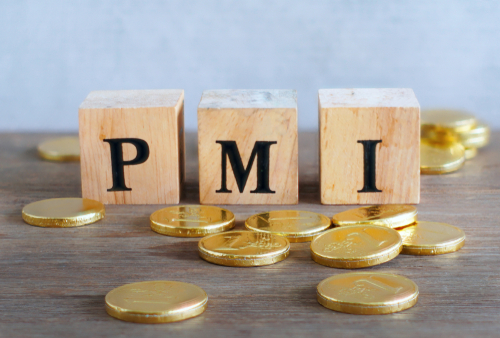 According to data jointly released by the National Bureau of Statistics of China and the Federation of Logistics and Purchasing on Thursday, the official non-manufacturing PMI in April was 53.2, an increase of 0.9 percentage points from the previous month, the highest in three months. Boost.

Previously, the official non-manufacturing PMI in March was 52.3, a significant increase of 22.7 percentage points from the previous month, driven by the significantly accelerated resumption of production and production of enterprises.

The new outbreak of new pneumonia at the beginning of the year caused Chinese domestic companies to shut down almost all lines in February. Residents avoided the epidemic. The official non-manufacturing PMI fell to 29.6 that month, a 24.5 percentage point drop from the previous month, a record low since the record data.

Zhao Qinghe, senior statistician at the Service Industry Survey Center of the National Bureau of Statistics, said that as of April 25, among the enterprises surveyed by national procurement managers, the resumption rate of large and medium-sized enterprises was 98.5%, an increase of 1.9 percentage points from the March survey results, of which manufacturing was 99.7 %, An increase of 1.0 percentage points.