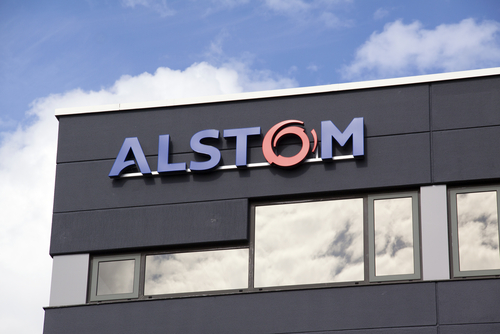 Alstom SA (ALO.FR) said the company had agreed to acquire Bombardier Inc. Cl A, BBD.AT's train business subsidiary, with a transaction value of $ 8.2 billion, including debt. This will provide the Canadian industrial giant with much-needed cash while spawning a new train giant focused on the European market, large enough to rival Chinese rivals.

The deal marks Bombardier's second major exit from the company's iconic business over the past decade. Bombardier last week agreed to sell the company's entire interest in a commercial jet joint venture that was formed by Bombardier and Airbus SE (AIR.FR). After agreeing to sell the train business, Bombardier will focus on the business jet business.

Alstom said on Monday that it will acquire all shares of Bombardier Transportation for 6.2 billion euros ($ 6.72 billion) in cash plus stock, and will also assume the latter's debt, with a total transaction value of $ 8.2 billion. As part of the transaction, Alstom said that the large pension fund Caisse de depot et placement du Quebec, which owns 32.5% of Bombardier's train business in Quebec, Canada, will use the cash obtained from the transaction to buy Alstom stock. The fund will invest another 700 million euros in Alstom to become the company's largest shareholder, with a stake of 18% and two board seats.