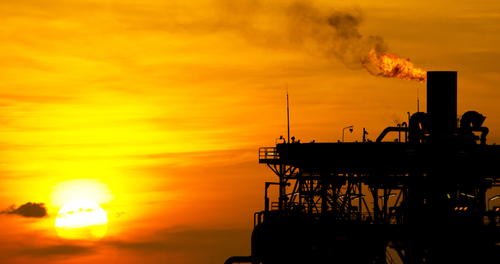 The interest of foreign companies and investors in China's crude oil futures is heating up, which has promoted a project. The Chinese government hopes that the project will increase the attractiveness of the renminbi and shake the dollar’s ​​influence on global commodity pricing.

As the world's largest importer of crude oil, China launched crude oil futures denominated in RMB in March 2018. The transaction of this product was initially dominated by Chinese domestic participants, but then the international participation continued to increase.

Market participants said that the trading volume of the crude oil futures has risen in the past few years, and that China's oil prices have been relatively stable this year, which has helped to attract more interest from international investors.