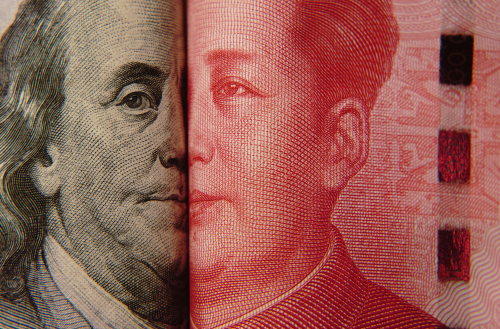 The U.S.-China decoupling will cost the United States in some ways, but from the financial perspective, China will obviously lose more. The dollar is still the beating heart of the global financial system, and the control of this dollar funding system is a punishment tool that makes opponents daunting.

However, excessive use of this tool by the US government will bring long-term risks, which may be exacerbated by the failure of policymakers in the country.

Restricting U.S. shareholdings in Chinese stocks has attracted media attention, but this restriction would rather than severely damage China’s capital markets, rather than defeat the Chinese government’s global ambitions. The size of China's A shares held by foreign capital still accounts for only 3.5% of the market.

The real hand in the U.S. will be to sanction Chinese banks. Last year, an investigation related to the sanctions order against the DPRK resulted in three Chinese banks whose names were not named being contempt of US courts, which made them likely to be punished by the U.S. A proposed bill proposed by the US Senator also threatened to punish those banks that participated in undermining Hong Kong’s freedom.