Some economists question the outstanding performance of China's labor market 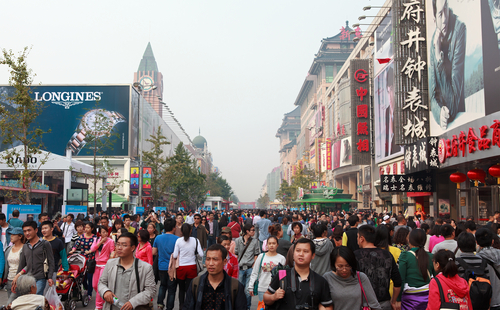 Affected by the new coronavirus, the United States has experienced the worst unemployment rate since the Great Depression. In contrast, the epidemic has hardly affected China’s official unemployment rate, and recently released data showed that the data rose slightly to 6% from 5.3% in January.

The actual situation seems to be worse . As the epidemic subsides, many Chinese have returned to work, but unofficial evidence and economist calculations indicate that the state of the Chinese labor market is worse than official data indicates.

Due to problems with the way data is collected, tens of millions of lost jobs are not included in China’s overall unemployment rate, and many people still do not return to work. Others found new jobs, but had to accept pay cuts or working hours.

Independent economists in mainland China and Hong Kong estimate that up to 80 million people were unemployed during the most severe blockade period imposed by the epidemic in China earlier this year. This far surpassed the figure of about 26 million people from the unemployment survey conducted by the government on the urban population in March, when the Chinese economy was still faltering under the influence of the virus.