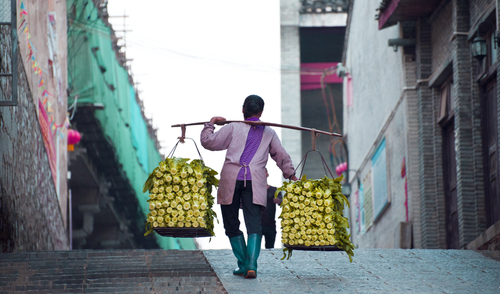 After the epidemic, the focus of China's economy will be on employment, not growth. The plight of millions of low-income workers in China highlights the gap in China's social security system and also creates political differences.

The recent speech of Chinese Premier Li Keqiang has brought this stark contrast between rich and poor into focus. Li Keqiang said last month that China’s 600 million people earn only RMB 1,000 (about US$141) a month, accounting for more than 40% of China’s population. It is unclear how and when this number was obtained, but it is less than half the median of China's official disposable income in 2019. Two researchers at Beijing Normal University published an article in the local media Caixin last week that their research basically confirmed Li Keqiang's claim.

No matter what the exact number is, there is no doubt that income inequality is always a problem in China. Nevertheless, a large part of the population can still achieve rapid growth in real income when the overall economy is growing at an alarming rate. However, the new pandemic has hit many of the poorest people in China extremely hard. The sharp drop in exports has made it difficult for many migrant workers to resume full employment in a short period of time.