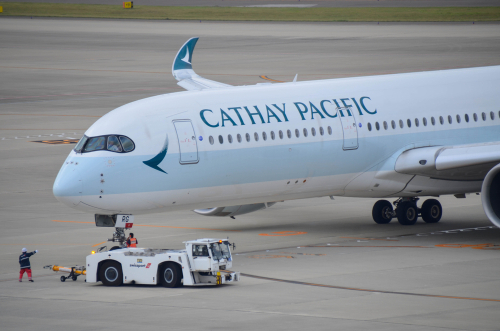 Using Hong Kong as a hub to operate across Europe and Asia has brought profits to many companies. But as China's relations with the West become more tense, this advantage becomes a tearing factor, which is disturbing and unstable. To make matters worse, the economic downturn caused by the new crown epidemic forced some of these companies to seek government assistance, which may cause companies to face greater risks in supporting future views opposed by Beijing.