Economic growth is still crucial for employment and poverty eradication 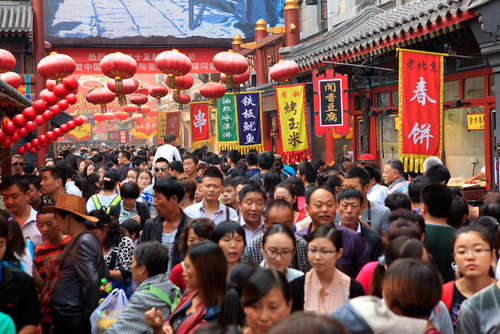 Although the Chinese government has not set a growth target for 2020, the director of the National Bureau of Statistics of China said that economic growth is still crucial for the country to create sufficient jobs and eliminate poverty.

Due to the new crown epidemic and uncertainties in foreign trade, Beijing did not set its gross domestic product (GDP) target at the annual National People's Congress last week, breaking the traditional practice of the past 30 years.

Ning Jizhe, deputy director of the National Development and Reform Commission of China, said on Sunday: "The failure to raise specific targets for economic growth does not mean economic growth is not important."