China sentenced an Australian drug dealer to death, tensions between China and Australia may escalate 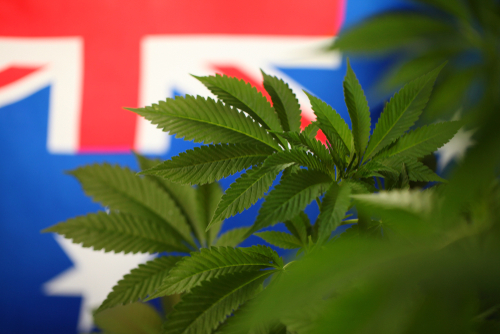 An Australian man was sentenced to death in southern China, which may escalate diplomatic tensions between Australia and China, after the two countries have clashed in trade , tourism and education.

According to a notice posted on the website of the Guangzhou Intermediate People's Court in Guangdong Province, Karm Gilespie was sentenced to death on Wednesday for drug smuggling. Last Saturday, local media reports cited the notice. The notification did not provide more details.

The Department of Foreign Affairs and Trade said it was providing consular assistance to an Australian man detained in China. A spokesperson said: "We are very sad about the verdict in the case he is involved in." The spokesperson said: "Australia is opposed to the death penalty for anyone under any circumstances."

The Chinese Ministry of Foreign Affairs did not immediately respond to a request for comment. The reporter did not contact Gilesby.