China pledges to provide US $2 billion in epidemic assistance 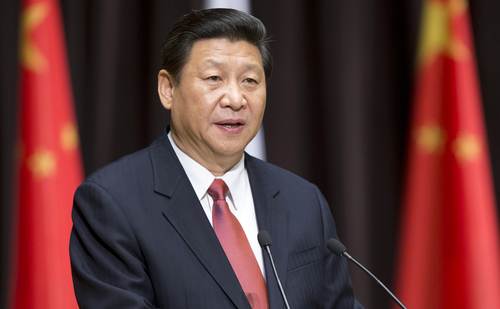 Chinese President Xi Jinping used a summit of the World Health Organization (WHO) to fight for global leadership in the fight against epidemics, pledged to provide US $ 2 billion in epidemic assistance, especially to Africa, and in the battle between WHO and the United States Support the agency. The new coronavirus outbreak first broke out in China.

American allies, including French President Emmanuel Macron and German Chancellor Angela Merkel, connected to the conference via video connection. Throughout the afternoon of Monday, they complained about the lack of international leaders, and for those who did not support WHO Of countries have made sharp criticisms, but none have directly named the United States.