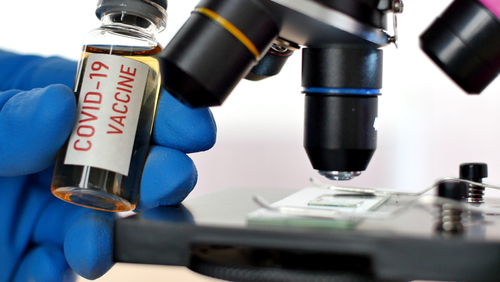 A research institute operated by the Chinese military has been approved to conduct human clinical trials on a new vaccine developed using advanced genetic technology, which is a significant breakthrough for China's rapidly growing pharmaceutical industry.

At the same time, other pharmaceutical manufacturers in China are taking action to expand the testing of more traditional new vaccines beyond China.

The Institute of Military Medicine of the Chinese Academy of Military Sciences under the Chinese People’s Liberation Army said last week that regulators have approved its new vaccine based on messenger ribonucleic acid for human trials, the first such vaccine in China to enter clinical trials.

This test technology is abbreviated as mRNA, which uses genetic material to induce human cells to produce proteins similar to the surface of the coronavirus, which in turn triggers an immune response and protects the individual from real viruses.

This spring, Moderna Inc. in the United States and BioNTech in Germany began testing candidate vaccines based on mRNA in their national volunteers. Moderna is expected to start the third phase of the trial next month, and has stated that its vaccine shows early positive results in human testing.