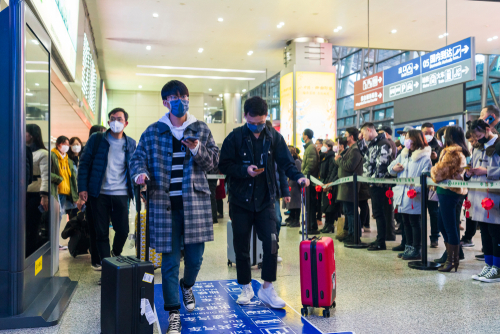 After Beijing confirmed the emergence of record new cases of new virus, the Chinese health department implemented closed management and adopted strict prevention and control measures in some areas of Beijing, which caused people to worry about the resurgence of the epidemic.

Officials said that as of Sunday, Beijing had reported nearly 80 new local cases, all of which were related to a large meat and vegetable wholesale market in Fengtai District, southwestern Beijing, where most of the city’s fruit and vegetable supplies come from.

According to data from China's National Health Commission (abbreviation: Health Commission), Beijing added 36 new cases last Saturday. This number has set the city's highest new record in a single day. Prior to this, Beijing reported one new local case last Wednesday, two last Thursday and three last Friday. The total number of cases of this cluster of infections has reached 79.

Prior to the discovery of the first new case related to the new location last Thursday, Beijing had not experienced any local cases for 56 consecutive days.