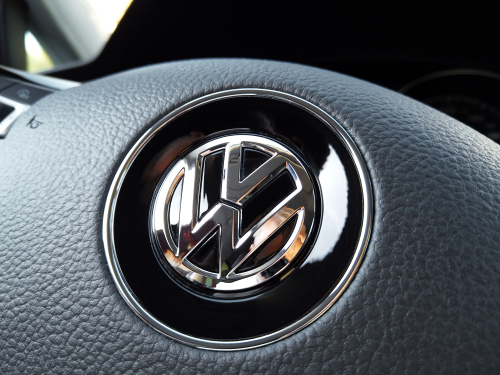 Volkswagen AG said on Monday that it would postpone the resumption of work at some Chinese plants until next week. In addition, the organizer of the largest auto show in China said that due to the new coronavirus epidemic, the auto show originally scheduled to be held in April will be postponed.

On the basis of Volkswagen's Chinese New Year holiday in the factory, Volkswagen has postponed the resumption of work in China for a week to February 24, indicating that the affected enterprises are facing difficulties. The company blamed this on "national supply chain and logistics challenges and limited travel options for production staff."

Volkswagen's plant in China was suspended on January 23, and some plants have resumed work. The company operates 33 factories in different parts of China, all of which are far from epidemic centers.