Peugeot Citroen will move battery production back to France from China 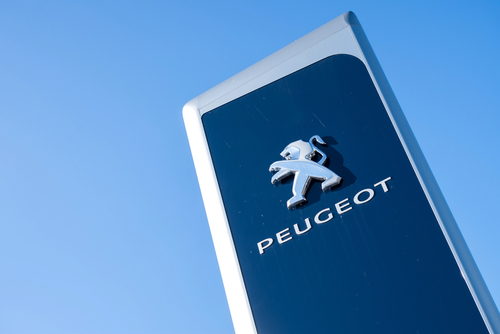 Peugeot SA said on Tuesday that it will jointly invest approximately 2 billion euros with energy giant Total SA to move battery production from China to a giant factory in France.

The French automaker said that this initiative is part of a series of measures taken by the company in France, including investment of more than 400 million euros in electrified powertrains in its French factory, as well as production in the French factory starting in 2022. Parts purchased in Asia.