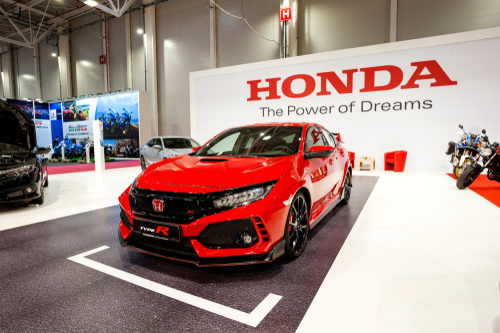 Nissan Motor Co. (NSANY, 7201.TO) said on Monday that global sales in February fell 24% year-on-year in February, due to the new crown virus epidemic that caused the company ’s former chairman Carlos Ghosn to be arrested in November 2018 The revival plan faces further challenges.

The Japanese automaker said that February sales in the US market fell 13% year-on-year, sales in Japan fell 14%, and sales in China fell 80%. February sales declined in all reporting regions.

At the same time, Honda Motor Co. (HMC) said on Monday that global vehicle production in February this year fell 26% year-on-year, and production in all reporting regions fell.

The Japanese automaker recorded a particularly sharp drop in production in China, a year-on-year drop of 92%. The background is: affected by the new crown virus epidemic, the company had to suspend some of its operations in China that month.

Honda Motors said in February that its car sales in Japan fell 9.6% year-on-year.