Global brands expect Chinese consumers to spend money, but it may take time 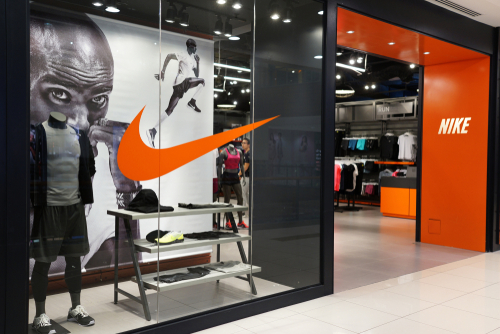 As the world tries to recover from the new epidemic, major brands are hoping that China's huge consumer market will help him resume growth.

Many companies from Lego to Domino's Pizza Inc. (DPZ) said they saw a strong rebound in the Chinese economy, at least compared to a month or two ago. But it turns out that it is difficult for the economy to fully return to normal, let alone achieve growth, because many people lose their jobs and income, or want to increase savings.

Wu Yun, a 40-year-old executive of a Chinese private enterprise group in Shanghai, said that he should now spend more carefully. Although Wu ’s income has not been affected by the health crisis, he said he is controlling expenditures and canceling plans to go abroad for vacations and purchase a new property.