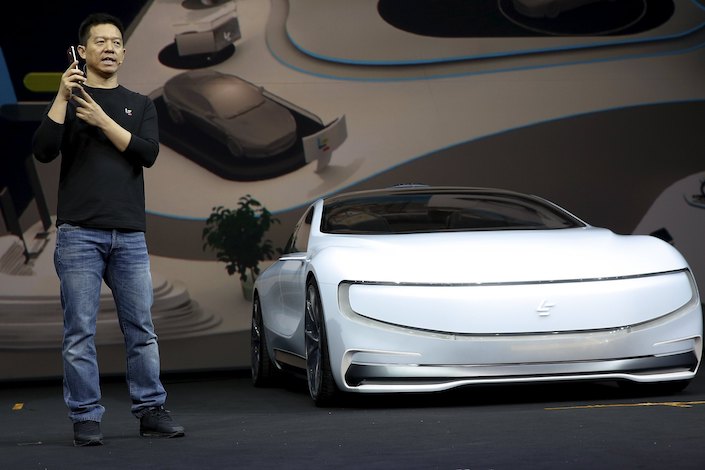 Judge Vincent Zurzolo of the US Bankruptcy Court in Los Angeles confirmed Jia Yueting ’s Chapter 11 bankruptcy plan after about 45 minutes of hearings on Thursday, although several people raised objections.

Jia Yueting filed for bankruptcy protection in October last year to restructure debt. His debt was mainly due to his personal guarantee for companies operating in China. He is also the founder and chief product officer of Los Angeles-based Faraday.

A court document shows that creditors are expected to recover 12% to 62% of the funds, estimated at 3.5 billion to 7.9 billion US dollars.

The above Chapter 11 bankruptcy plan is supported by the Official Committee of Unsecured Creditors and is expected to take effect next month. Jia Yueting once said that his plan approval will help Faraday raise funds and re-establish normal relations with suppliers and other parties.