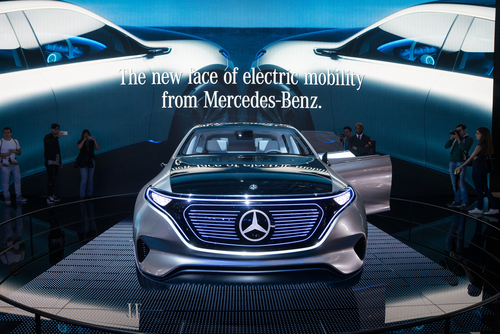 Funeng Technology, located in Jiangxi Province, which is rich in lithium resources in central China, stated in its prospectus that it plans to use the proceeds from the IPO to expand its lithium battery production capacity.

Funergy claims that it supplies batteries to German car maker Daimler AG and Beijing Benz, which is a joint venture between Daimler and China's BAIC Motor Corp.).

Funeng Technology reported a net profit of RMB 54 million in the first half of last year.

Other details of the IPO, including pricing and listing date, were not disclosed yet.