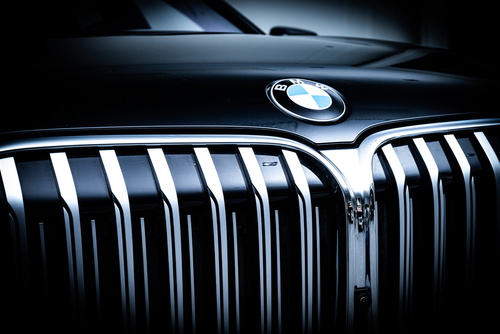 The CEO of Bayerische Motoren Werke AG, BMW.XE (abbreviation: BMW Motors), Oliver Zipse, said on Tuesday that China ’s new crown virus epidemic would affect Sales have a significant impact, but the company believes that sales in other regions of the world are not affected.

Zipzer told reporters on a conference call that it is too early to predict the impact of the epidemic on sales and profits throughout the year.

Zipzer said BMW believes the outbreak will not affect markets outside China. "The Chinese market was significantly affected in February and will still be moderated in March. But I won't say it means there will be no growth throughout the year. It is too early to draw conclusions," he said.

Nearly a third of BMW's car sales each year come from China.