Auto companies are witnessing a recovery in the Chinese market 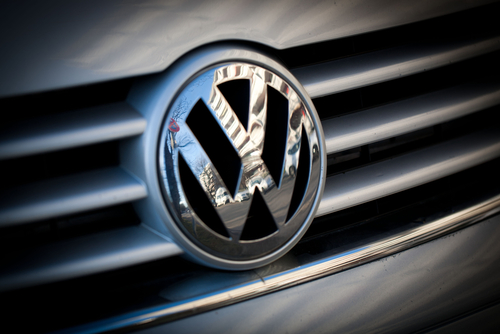 Volkswagen AG, the world's largest automaker, saw global sales fall by nearly half in April. However, while the blockades related to the new epidemic in the United States and Europe have curbed demand, the restart of the Chinese economy has revealed signs of demand recovery.

Companies such as Volkswagen may find themselves becoming more dependent on China. Before the outbreak of the new epidemic, about 40% of Volkswagen's sales came from the Chinese market. In April this year, two-thirds of the company's global sales came from China.