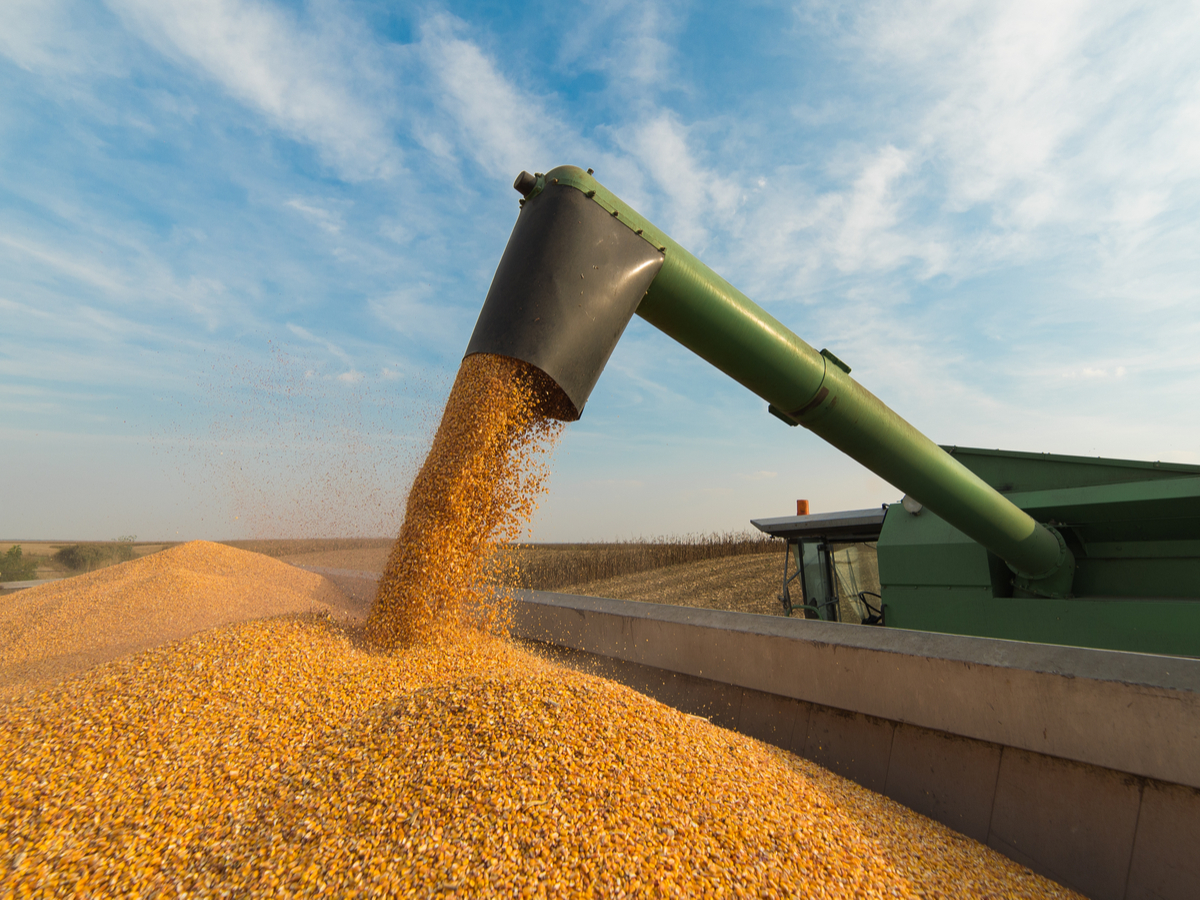 According to maritime industry executives, as tensions between China and the United States have intensified as a result of China's handling of pro-democracy protests in Hong Kong and the new crown epidemic, many Chinese state-owned enterprises have cancelled some shipments from US agricultural exporters.

A Chinese shipping executive involved in the import of Chinese agricultural products said that shipments of small amounts of livestock feed, corn, pork, cotton and some meat imports were delayed. The executive, who declined to be named, heard a briefing from Beijing.

The executive said that private Chinese import companies are not included, but the situation may escalate, depending on how the US-China relationship develops.

Bloomberg News first reported on China’s cancellation of import orders, including those following the signing of the first phase of the trade agreement between the United States and China in January this year. China promised in the agreement to increase US$200 billion in imports of US goods and services above the 2017 level.

US officials have stated that since March, China has substantially increased its purchases of US agricultural products, although the purchases in other areas have fallen short of expectations.