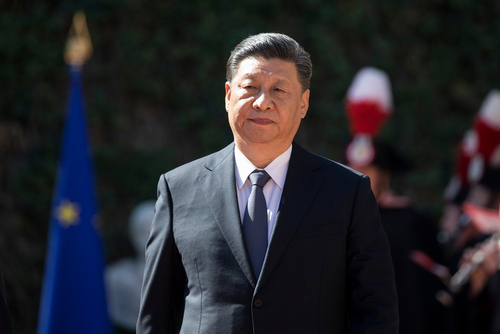 Less than four months ago, Xi Jinping also faced the biggest crisis in his ruling career. His leadership was damaged by China's initial ineffective response to the new crown epidemic .

Since then, Xi Jinping has fought an extraordinary turnaround thanks to the success of the Chinese government in curbing the epidemic, while the United States and many other democratic countries are still struggling to deal with the epidemic. Xi Jinping seized the opportunity to advance the core part of his "Chinese dream" and ignored the shortcomings of the government. The "Chinese Dream" is to achieve a powerful and unified country, even if it is not beyond the United States, it must be comparable to the United States.

While Washington and its allies are busy responding to the epidemic and its economic impact, Xi Jinping has taken bold steps on issues he often faces international resistance, including Hong Kong, Taiwan, and the South China Sea Issues and disputed border disputes with India.

Shi Yinhong, a consultant to the Chinese government and a professor of international relations at Renmin University, said the top leadership believes that China is stronger than the United States. He said that the leadership certainly considers this a window of strategic opportunity.