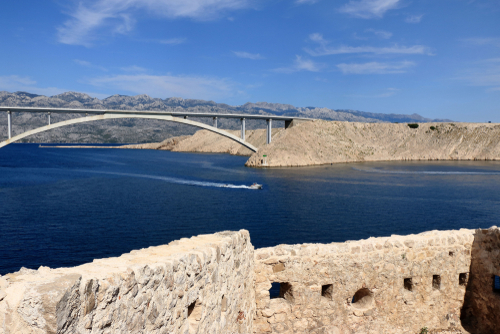 The EU's plan to increase its resistance to foreign companies receiving subsidies signifies that the EU has greatly strengthened its efforts to maintain "strategic autonomy" in the face of China and the United States while defending its own economic interests.

The European Commission, the European Union’s executive agency and the highest antitrust law enforcement agency, outlined on Wednesday its so-called rectification plan aimed at correcting market distortions caused by government-subsidized foreign companies. The above proposal aims to prevent foreign companies that have received large donations, loans, tax credits or other forms of government subsidies from acquiring European companies or competing with these European companies for certain contracts within the EU.

Many observers believe that this action targets Chinese state-owned enterprises, but it may also affect US competitors of European companies.

Prior to the proposed restrictions, several European countries such as France, Germany, and Italy tightened their review of foreign investment to protect companies affected by the economic crisis caused by the new crown epidemic from acquisition by Chinese and US investors. The proposed measures are also consistent with the change in the EU’s attitude towards China over the past year, which lists China as a political and economic opponent.