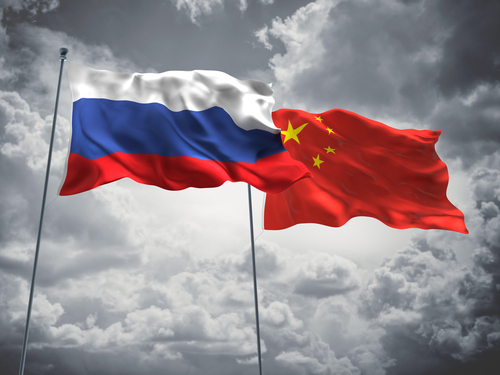 Russian Deputy Foreign Minister Sergei Ryabkov said on Tuesday that Moscow will not pressure China to participate in the upcoming arms control negotiations between US and Russian negotiators, and he also does not expect China to attend the negotiations.

China's absence will seriously prevent the Donald Trump government from reaching a new nuclear weapons agreement in negotiations scheduled for Vienna this month.

In view of the fact that the New start to reduce the long-range nuclear weapons of the United States and Russia will expire in February next year, US President Trump is seeking to reach a broader agreement while restricting all of Russia, China and the United States Nuclear warhead.

US chief negotiator Marshall Billingslea urged Russia to use its influence to bring Beijing to the negotiating table.

But Ryabkov said that China has not given up its opposition to participating in the tripartite arms control agreement. He will negotiate on behalf of the Russian side. He urged the United States and Russia to continue negotiations without Beijing’s participation.